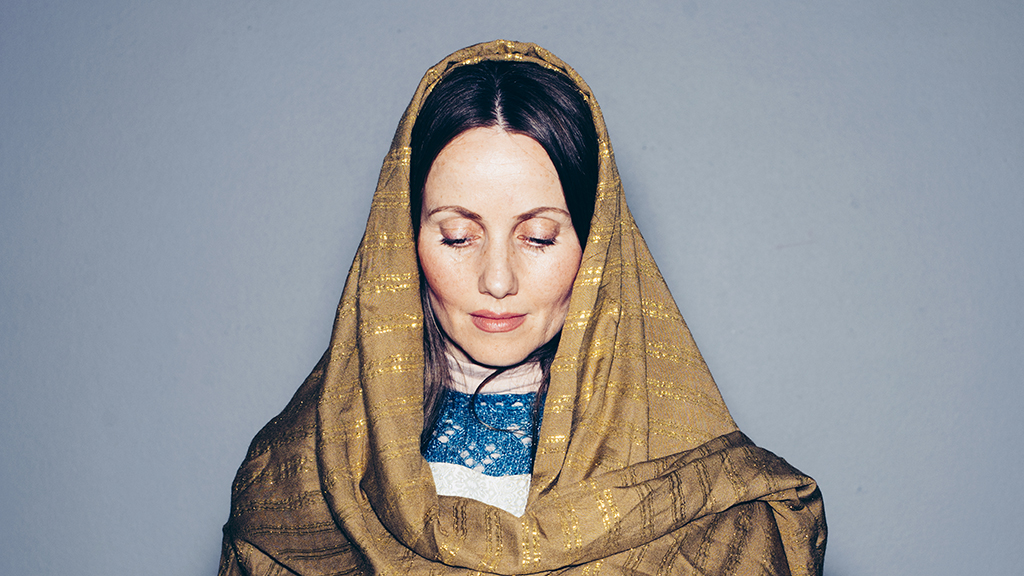 Nordisk Panorama teams up with FilmCentrum Syd & OFF (Oberoende Filmares Förbund) to invite you to an
afternoon of drinks and networking. This is a unique opportunity to encounter Marie Skovgaard, the director of “THE REFORMIST – A FEMALE IMAM”, in conversation with moderator Elin Kamlert, Malmö-based producer & member of OFF.

Marie Skovgaard will let us in on the journey of making “The Reformist – A Female Imam”, from the idea and early pitch to finished film. She will compare early visual materials to finished results, to highlight choices made during the way, and obstacles she had to overcome. How did she gain access to a traditionally closed religious community and its imam, Sherin Khankan? What resources did she surround herself with to nurture her work? And what were some of the biggest choices that had to be made along the way?

ABOUT THE FILM
The Reformist – A female Imam, 88 min.

Sherin Khankan wants to open one of the first mosques in Europe led by female imams. Along with other activists, she advocates for more gender equality and freedoms in the Muslim community and Islamic feminism.
But questions arise: should they keep their struggle secret or go public if the spiritual community is divided?
A passionate story of modern-day activism and the power of faith.

ABOUT MARIE SKOVGAARD
Director Marie Skovgaard is known for her commitment to ‘minorities’ and ‘equality’; themes already consistent in the earlier projects she has been involved in: the TV series ‘Children on the Run’ and the digital project ‘Syriatypes’, as well as they are present in ‘The Reformist’. Additionally, Marie Skovgaard has co-directed the VR-experience ‘Afripedia’ and has made films in Syria.

THE REFORMIST – SCREENING
The first 20 guests to arrive will get a free ticket to the evening screening of The Reformist, after the Filmarträff, at 20.00-22.00 at CINEMA PANORA.
Special guest Imam Sherin Khankan will attend the Q&A directly after the film screening!